A Heart Attack? Chest Pain May Not Be a Symptom

If you are looking for a sudden crushing chest pain, clutching at the chest and collapse in order to diagnose a heart attack you might miss important signs which could delay life-saving medical attention.  The classic “movie” heart attack is seldom seen in real life. Early signs are usually quite different and symptoms can vary considerably between individuals and even when someone has a second or third heart attack.

A heart attack (myocardial infarction or MI) is when blood supply to a portion of the heart muscle is greatly reduced or occluded causing insufficient oxygen supply to the muscle.  While chest pain is the most common symptom of a heart attack, and the one which usually causes the patient to seek medical attention, during a potentially fatal heart attack, chest pain main not be present.

Chest pain in MI might be sudden, intense and unremitting.  This requires emergency response if the pain lasts for longer than 10 minutes, is very severe or becomes progressively worse.  Usually chest pain in a heart attack develops over several hours and increases in severity and is variously described as squeezing, aching or burning.  Initially the person might only experience a sense of pressure or fullness over the chest area lasting for a few minutes before it goes away and then returns again.  The discomfort might even be confused with severe indigestion.

Other symptoms of a heart attack

One more of the symptoms below are usually seen together with chest pain during a heart attack but it is vital to be aware that, especially in combination, they can point to a heart attack even in the absence of chest pain.  This is more also more likely in women than in men.  These symptoms include:

Signs of an impending heart attack

Most heart attack victims experience warning signs of an impending heart attack for days or even weeks before the event.  As the risk of a heart attack becomes greater, more of the signs develop and their severity increases.  These signs, which are associated with partial occlusion of one or more coronary arteries, include:

Every year about 735 000 Americans have a heart attack and over 370,000 people die annually from coronary artery disease.  Almost half of sudden cardiac death deaths occur outside the hospital environment.

Rapid emergency response and specialized treatment for heart attack victims saves many lives, although patients may suffer disability due to permanent damage to the heart muscle.  Anyone experiencing possible symptoms of a heart attack, even in the absence of chest pain, should seek medical attention immediately.  Greater awareness of the warning signs of an impending heart attack could lead to early intervention to prevent an emergency situation, possible death and, most importantly, reduce the likelihood of permanent disability.

How to Give Rescue Breaths 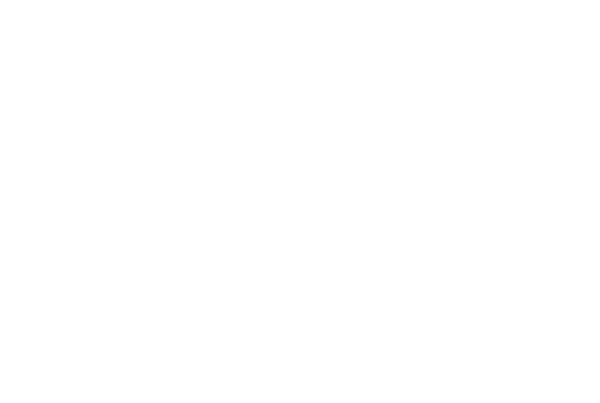